There’s no denying that we’re in the midst of another bull market. The S&P 500 and NASDAQ, especially, have been on a tear this week – hitting a string of new 52-week highs, including today.

Smart investors who stayed in the stock market after the massive selloff in March are being rewarded handsomely now. The S&P 500 is up more than 50% from its March lows. The Dow’s recovery is equally as impressive, as it has soared about 50% from the March lows.

While I am a growth investor and like to focus on the long-term opportunities, there are certainly plenty of different strategies to make money in the current market environment. In fact, my InvestorPlace colleague Eric Fry has his own method that’s helped him spot 41 stocks that have gone up more than 1,000%. He calls it his “secret formula,” and next Tuesday, September 1, during his The Survive & Thrive Summit, he’s going to share it with everyone.

Eric is also going to announce a huge bet he’s making against the mainstream establishment. For the full details, I suggest you read his article below, where he explains his strategy and how he’s bet (and won) against billionaires like Warren and Ray Dalio. I hope you enjoy it!

One week from today, on Tuesday, September 1, I’m doing something different.

As usual, I’ll be sending out one of these Smart Money reports to all of you.

But that same day, I’m also sitting down for what we’re calling The Survive & Thrive Summit.

During that event, I’m going to reveal for the first time ever the “secret formula” that I’ve used to identify and recommend 41 different stocks that produced 1,000%+ gains.

But that’s not all…

I’m also announcing a huge bet against the mainstream investing establishment. (To register for this free event, click here.)

This isn’t the first time I’ve made such a bet.

A few years back, I bet against Warren Buffett on Kraft Heinz Co. (KHC) – and sure enough, the stock dropped and it turned into one of the worst losses in Buffett’s career…

I did the same thing to Australia’s richest billionaire.

The billionaire was dumping shares in a company called Westpac Banking Corp. (WBK). But I recommended buying it… and then watched the stock shoot up 5,491%! 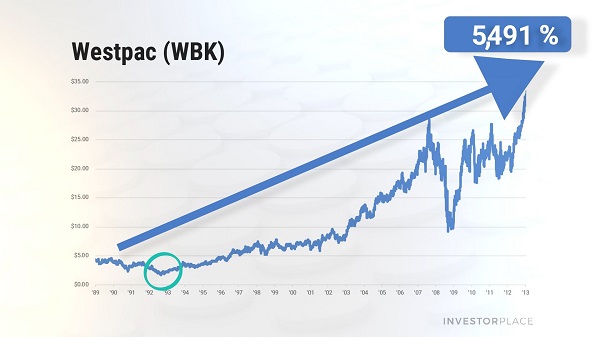 Another time, I took on Wall Street’s smartest Ph.D.s – including billionaire Ray Dalio – and walked away with an 11,237% gain!

We’ll tell you more about that quintuple-digit win in the next edition of Smart Money.

But today, as we ramp things up for my next big bet against the establishment, I want to tell you about how I took on 650 of Wall Street’s top traders – and won.

Every year, Wall Street holds a “gentlemen’s bet” among the top traders in the world.

Portfolios With Purpose is the nonprofit that hosts this year-long stock-picking contest. The winners in each category get to donate their winnings to the charity of their choice.

In 2016, more than 650 competitors took part, including some names that you probably know. I’m talking about billionaire hedge fund managers like Bill Ackman, Dan Loeb, and David Einhorn.

At the time, they represented more than $5.3 trillion in assets.

I defeated them all from my home in small-town California… thousands of miles from Wall Street.

I didn’t win because I diversified. I didn’t go find the best value stocks.

Instead, I found a single stock… way out at the extremes of the market… a stock I knew was on the verge of a sudden, major turnaround…

It was a company called Teck Resources Ltd. (TECK) that mines a lot of coal and zinc.

This was 2016, and the Environmental Protection Agency was cracking down on coal. The Harvard and Stanford endowment funds were feeling the heat to divest from fossil fuel companies. Hillary Clinton was going to win the election and put coal out of business.

It seemed like such a sure thing that Wall Street got greedy. They were thinking, “This stock’s a born loser, and we’re going to steal its lunch money.”

The stock price was getting killed… and Wall Street was taking out massive short positions. 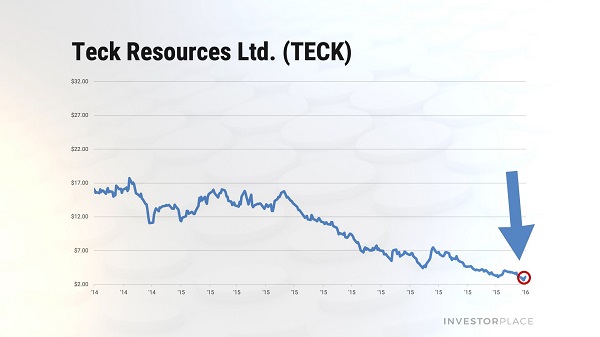 But I went the other direction. Instead of shorting this stock, I added it to my “gentlemen’s bet” portfolio on January 15, 2016.

The very next day, the stock suddenly changes direction… and begins skyrocketing 914%. 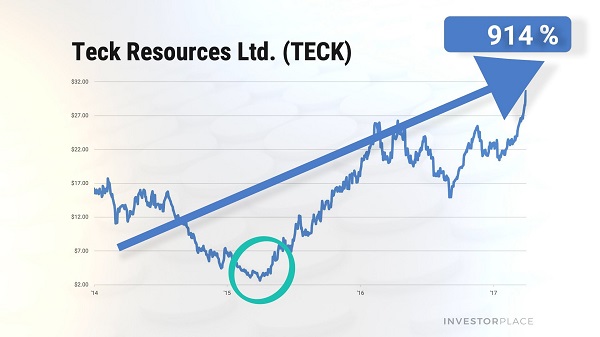 Teck wound up being the second-best performing stock of 2016.

In retrospect, it was obvious…

As you all know, I believe solar is the future of energy production – but coal is still usually the cheapest energy source in the world.

India and China aren’t running on wind farms. Even here in the United States, 18 states still depend almost entirely on coal for power.

Plus, as we know now, Hillary Clinton was far from a sure thing.

That said, there was another reason I knew that Teck was about to change direction…

Outperforming the Market 12 Times Over

You see, I find that most investors – even Ivy Leaguers – are taught all the wrong lessons about trading.

Ninety-nine percent of investors think there are only two ways of making money in the market: either studying the fundamentals using stock analysis techniques that date back 80 years… or looking for a special signal that tells you “this stock has to go up.”

The problem with both of these approaches is that they rely on information that everyone already knows.

If a “head and shoulders” pattern appears in a stock chart, guess what? Everyone can see that.

That’s why you can’t make 10X your money with those companies right now.

And that’s why, when I want to make a really big bet – like the one I’m making a week from today – I look for a particular kind of stock in a particular kind of situation. And then I use a “flaw” in the market that allows me to see when three elements — I call them my three extremes – come together in a single stock.

These are trades… speculations… that appear way out on the extremes of the market.

By using that strategy, I racked up an overall 153% one-year return in my “gentlemen’s bet” portfolio… and I outperformed the S&P 500 12 times over. 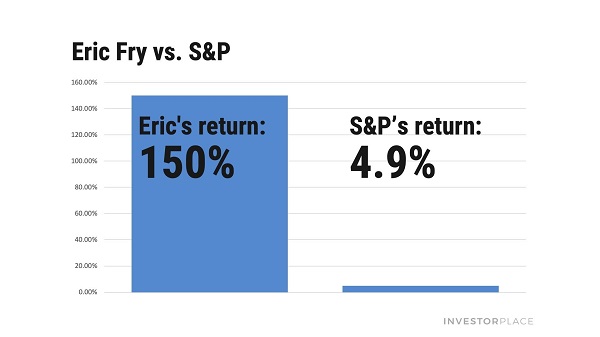 I led not only my category (Professional Class), but also the entire Portfolios With Purpose contest, meaning I beat guys like Joel Greenblatt and David Tepper.

That win meant I got to send a $46,800 check to the Roberto Clemente Health Clinic in Nicaragua.

And at The Survive & Thrive Summit on Tuesday, September 1, I’m going to introduce you to the “flaw” in the stock market that I used in order to win this “gentlemen’s bet.”

And I’m going to announce my latest bet against the Wall Street establishment.

Due to high demand, my team is asking that you register in advance for the world premiere of The Survive & Thrive Summit.

Note: On September 1, I’m going to commit “career suicide.” For two decades, CEOs and Wall Street billionaires paid me millions for my research… and I repaid them by identifying dozens upon dozens of 1,000% trades (and even some 10,000% trades). It was a pretty exclusive club.

But next Tuesday, September 1, at 4 p.m. Eastern, at The Survive & Thrive Summit, I’m going to reveal the secret of how I did it… and how this secret recently led me to a group of stocks on the verge of a sudden, powerful turnaround. You can register for this event for FREE. Click here to sign up now.