Let’s start with the bad news first:  The “stay at home” orders and the coronavirus officially triggered a recession. For the second quarter GDP, economists expect a 27.7% annual decline.

And, looking forward, some analysts are predicting that the effects of the coronavirus recession could affect the economy for 10 years. The Congressional Budget office recently cut their 2020-2030 outlook for U.S. economic output by $7.9 trillion dollars or 3% of GDP.

So, if you’re looking for extra income, it’s going to be a lot harder to find.

The main problem is that the velocity of money, or how fast money changes hands, has been disrupted. According to the Federal Reserve, almost 40% of low-income households reported a job loss in March. This is especially bad news for businesses based on credit, like sup-prime vehicle loans and credit card debt.

This has resulted in credit card limits being cut and about three million vehicle loans being put in financial hardship programs. All of which is making it even harder for the velocity of many to immediately reaccelerate.

There’s also an issue with earnings growth, or lack of, I should say. For the second quarter, earnings are estimated to fall 14.6% and sales up a measly 0.8%. That growth doesn’t begin to compare with the stocks I’m finding in, for example, Accelerated Profits.

Now, here’s the good news: A V-shaped recovery may be underway…depending on which jobs data you’re reading.

For private-sector payrolls specifically, April’s report from ADP was its worst ever, with an overall decline of 19.6 million jobs. Then in May, according to ADP, private payrolls fell another 2.8 million.

But then the U.S. Labor Department released an incredible May jobs report. According to the government, 2.5 million jobs were added! The unemployment rate dropped to 13.3%, below economists’ estimates for 19% and the 14.7% unemployment rate in April.

Both ADP and the Labor Department figures were far afield of expectations – in opposite directions. Economists had estimated that ADP payrolls would drop 8.75 million, while the overall government jobs report would drop 7.5 million.

I’ll admit, I’m confused by how wide the discrepancy is here. While we all hope that a V-shaped recovery did kick off in May, we’ll just have to watch for any significant revisions that may pop up in the coming weeks. There have been questions raised by market-watchers and the Bureau of Labor Statistics itself about how the methodology should work in these unprecedented times. 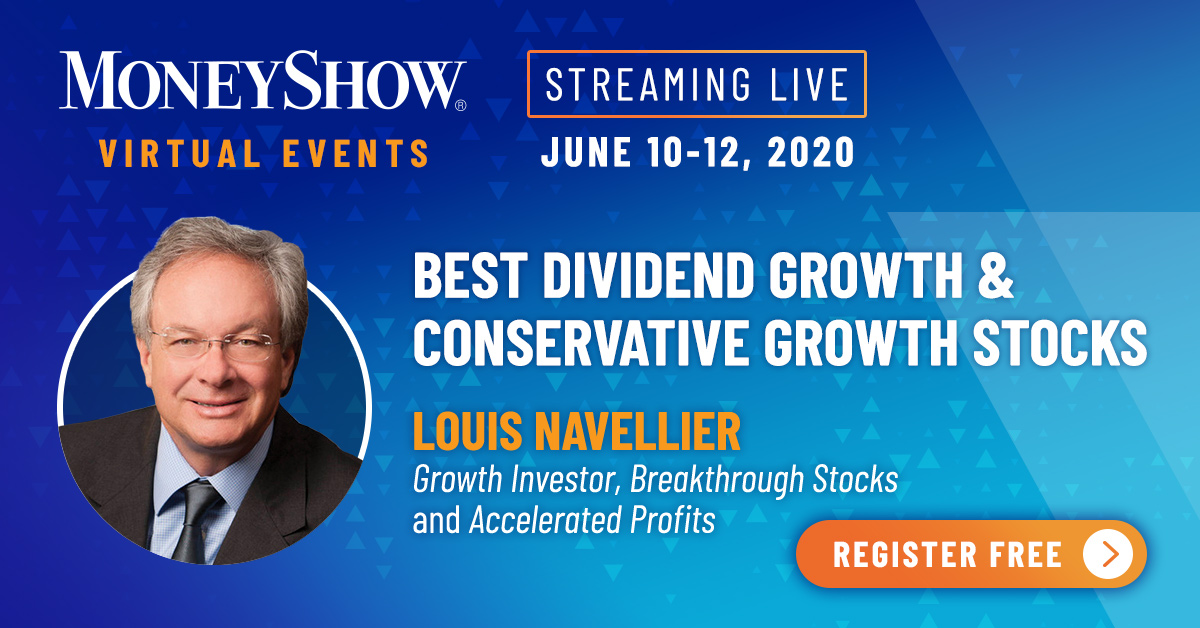 Meanwhile, with much of the country re-opening, manufacturing data is also looking up. The Commerce Department reported that core orders, which represents business investment declined 5.8% which was much better that the consensus estimate of a 15.4% decline. So, as orders and durable goods begin to improve over the next few months, so will the manufacturing activity.

Consumer confidence is also improving over the past few months so we could see consumer spending rapidly increase in the upcoming months. If that happens, the velocity of money will also rapidly improve to help erase the recent economic damage.

Fed Chair Jerome Powell revealed that he isn’t anticipating a V-shaped recovery here in the U.S. Powell stated, “The recovery may take some time to gather momentum,” and he expressed concerns that a steep economic downturn could “leave behind lasting damage” to the U.S. economy. This simply means that key interest rates will remain ultralow for the foreseeable future. This ultralow interest rate environment will also continue to support higher stock prices.

While a full recovery could likely take 10 years, the bottom line is you can’t wait for 10 years to invest if you need income now. So, if you’re looking for income, the stock market remains the best game in town.

Wednesday, June 3, was the 50-day mark, and the S&P 500 has surged more than 39% during this time. According to the folks at Bespoke, this is the S&P 500’s biggest 50-day move in more than 75 years. And this 50-day surge bodes well for market strength in the coming months.

In fact, there have been two other instances since 1952 where the S&P 500 has rallied 30% or more in 50 days, and those surges were followed by even higher levels in the next one, three and six months. As Bespoke so eloquently stated, “Those two short-term massive spikes turned out to be the first inning of multi-year bull markets.”

Considering that there were only two previous instances of more than 30% gains in a 50-day period, Bespoke expanded their data to look at 50-day gains of 20% or more. And guess what? In the seven previous occurrences, the S&P 500 had gained an average 10.08% in the next six months. So, recent market action is very, very bullish.

For example, one of my recent sells in Accelerated Profits, Paycom Software, Inc. (PAYC) locked in a 256% return. Out of the 39 stocks on my Accelerated Profits Buy List, there are four other stocks sitting in the triple digits, 20 up in the double digits, and only four are negative. Clearly, the best defense remains a strong offense of fundamentally superior stocks.

Overall, I remain cautiously optimistic. There is no doubt in my mind that third-quarter GDP growth will likely set an all-time record. But there will still be winners and losers in this confusing economic environment. That’s why I recommend that we stay focused on stocks with superior fundamentals, positive analyst revisions and solid guidance.

On that note, I have released 5 new buys in my Accelerated Profits Buy List in the last two weeks, including a new one just this past Wednesday. You can get all the details here.