I made some bold claims during the Early Warning Summit 2020, my joint presentation with Matt McCall, but that’s nothing new. Even before that I’ve been predicting a future run to Dow 40,000.

We’re off to a good start already – with new highs in the Dow just last week…and new highs in the S&P 500 today! That said, I know this prediction has raised some eyebrows. So, I want you to know: I don’t say that lightly.

I believe in running the numbers – and in being guided by them. That’s key to your long-term success, as it removes your personal biases from the equation. Combining my quantitative approach, and Matt’s “big trend” approach, we developed a unique portfolio just for 2020 designed to make the most of this extended bull market. (You still have time to catch the replay here.)

But this isn’t just a one-time “flash in the pan.” My quantitative system not only informed my predictions at the Early Warning Summit – it was also responsible for the greatest wins of my career.

The system behind my Portfolio Grader tool made me “one of the very first to recognize Google’s long-term potential, within months of its 2004 IPO,” as cited in MarketWatch.

And in recent years, it helped me pick stocks that went on to be the top performers among S&P 500 stocks. All of them reflect the same pattern you can use today to help predict future gains.

In 2016, the best S&P stock was NVIDIA Corporation (NVDA), a leading maker of graphic processing units (GPUs) for computer gaming and the like. In fact, it invested the GPU back in 1999!

The company continued to grow earnings throughout 2016, and ended up +207% for the year, earning it the top spot as the best performer in the S&P 500 that year! Meanwhile, I continued to recommend that NVDA position for quite some time. When we cashed it out last January, we’d made even more: +274%. 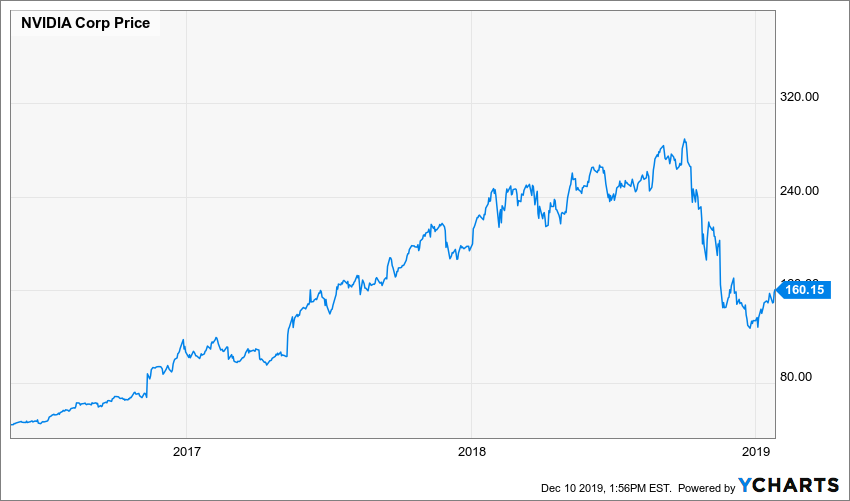 In April 2013, I picked Southwest Airlines (LUV). Southwest is a company that’s best known for cheap flights, thanks to policies like no baggage fees and no assigned seats, which reduces boarding times. (As we all know, time is money, and that’s especially true if you’re an airline.)

And in 2017, Align Technology (ALGN) was the number-one stock for the year. ALGN might sound like an obscure stock. But when I mention its brand name Invisalign, that might sound more familiar. Yes, this is the company that’s helping move orthodontics from the old, cumbersome model of metal braces.

How? Well, these profits on all three stocks simply resulted from my following the cues of my Portfolio Grader.

Below is its current Report Card for ALGN: 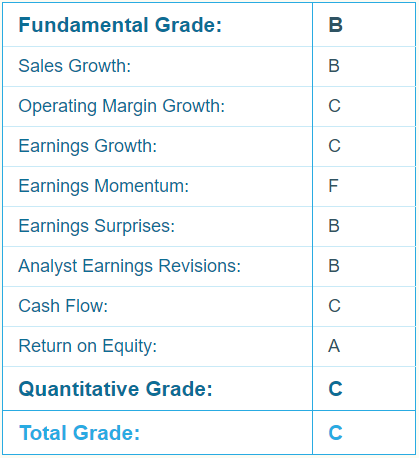 There you see the eight business fundamentals I assess for any stock; as you can see, profitability is key. Then there’s my Quantitative Grade – which reflects institutional buying pressure. Right now, ALGN falls short in that regard. It just goes to show: timing is everything.

Best Performer of 2020: Still to Be Determined

If there’s one thing I’ve learned in my investing career, it’s that you can’t go wrong if you stick with companies that “deliver the goods” with regard to earnings.

Now, as I look to the year ahead, I’ve done the hard research, run the numbers on key fundamental and quantitative factors, worked with my InvestorPlace colleague Matt McCall, and formed a view on what’s coming next.

Are investors becoming comfortable with more risk, and potentially greater returns, that can be found in small-cap stocks?

And what could happen if Republicans, or Democrats, win the 2020 elections?

In our Early Warning Summit, I laid out why I expect President Trump to win, and the related factors that will help the market maintain its strength. Click here to watch the replay and see why Matt and I both think stocks are a screaming buy now.

Note: In short, several headwinds are converging in the markets at once and they will drastically impact the share price of virtually every stock.

But you’ll need to own the right stocks to participate. Otherwise, it could cost you dearly. Go here for more details in our Early Warning Summit.

Speaking of the right stocks…Matt and I are seeing great buys right now. We just released our joint buy alert on two more. But the companies are still flying under the radar.

However, their potential is extremely compelling. And there’s only so many stocks that meet BOTH of our criteria for a great buy. Click here to learn about our Power Portfolio project and get ready to cash in.