Whenever something dramatic happens, a lot of folks like to go on TV and play the “blame game.” It can get very philosophical. But I’ll let you in on a secret: At the end of the day, the culprit is almost always the same…

Emotions are what’s driving our behavior.

Imagine you and your hunter/gatherer tribe are out and about… moving to a place with more fresh water.

On your way, you see three dozen terrified members of your neighboring tribe running for their lives. It’s a human stampede.

Your instincts will tell you to run like the wind. Your instincts will say there’s a good reason three dozen people are running for their lives. It doesn’t matter if you can’t see a saber-toothed tiger or a rival tribe with spears…you just know it’s time to run.

This reason – survival – is the core reason why humans find comfort in crowds. It’s how we survived in the wild and became the dominant species on Earth. To this day, we know having your own crowd – your family, friends, and coworkers – leads to longer, better lives.

However, the desire to be part of a crowd can kill your stock portfolio. Going your own way can save it.

Bottom line: The human brain is a marvelous tool for creating art, music, language, and engineering feats, but it’s a terrible tool for investing.

In today’s essay, I’ll detail Crowd-Seeking Bias, how it works, and how you can neutralize its negative effects.

The crowd-seeking I’m talking about – follow the herd, think later – is responsible for a lot of failed investments. It means you won’t pick up on a shift in the trend. Thus you’ll get your timing all wrong. You’ll often end up buying near the highs and selling near the lows.

The flip side is to be a contrarian. In other words, to buy the dip and sell the highs.
As we’ve established, though, it goes against our instincts. That’s why everyone isn’t Warren Buffett. But you can get his level of returns (or better) by checking your emotions at the door – and sticking with a pattern that works.

In total, there’s 8 factors to look for. Apply them to the fastest-moving stocks around, and that’s the basis for my newest endeavor, Project Mastermind. 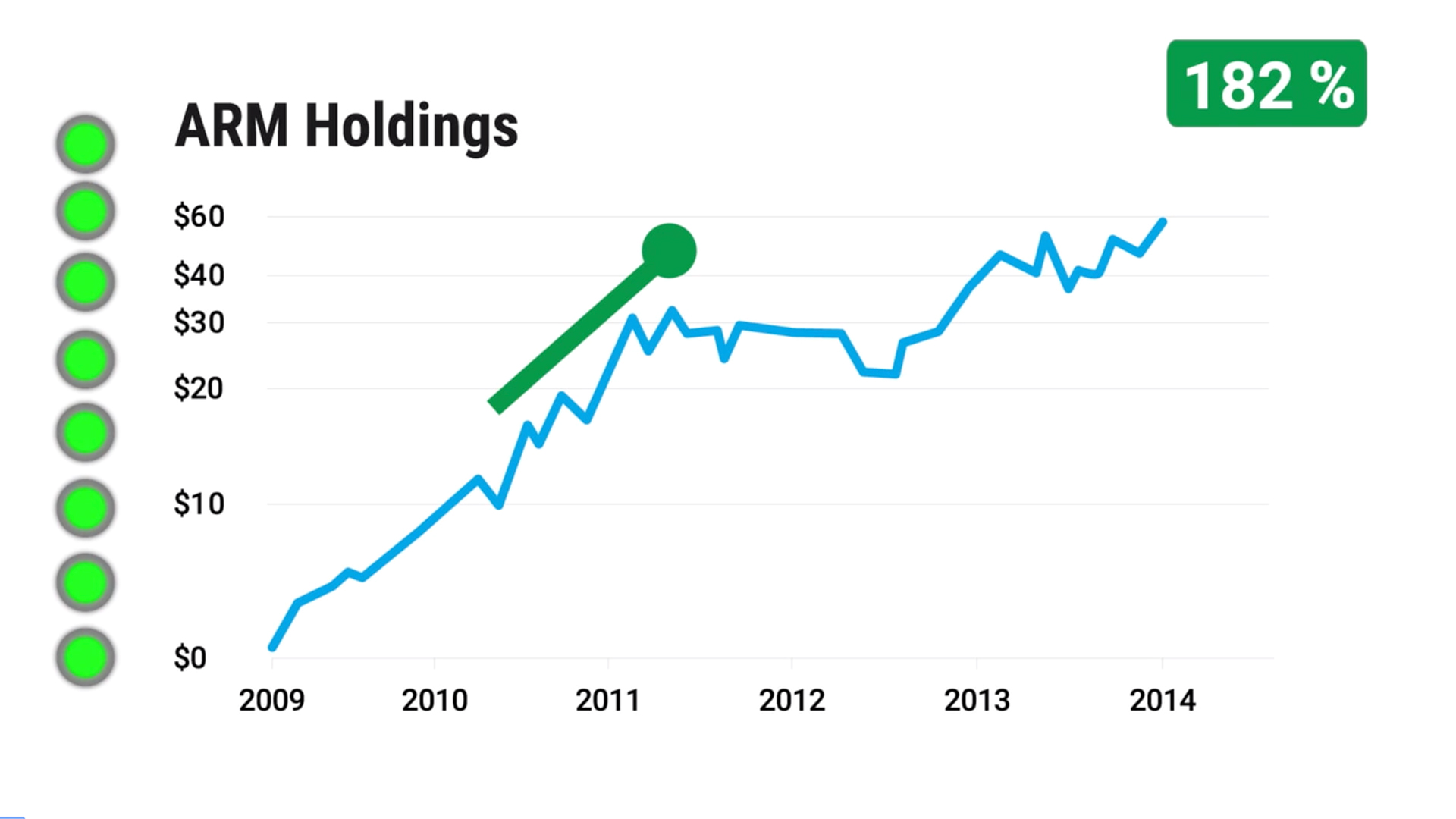 This stock was going nowhere for several years. During this time, the company showed six of the eight precursors for Project Mastermind.

Then one March, things changed. Arm registered all eight precursors…and shortly after, the company’s stock took off. Shares jumped 182% over the next 11 months!

But in February of the following year, the company’s performance started to fade. Specifically, two of my precursors dropped off. That’s what Project Mastermind picks up on, and I decided to take this cue to get out. Shortly after, the stock flattened out.

With this Project Mastermind concept, we found:

Now, that’s all in the past. But if you know anything about code, you know that it can be improved over time. That’s why I’m even more excited now than I was when my system identified those plays.

These factors don’t activate your feelings. They do activate something much more important: the system behind my new Project Mastermind.

Not a lot of people take the time to assess stocks this way – much less all 8 factors. So, it’s a great way to beat the Crowd-Seeking Bias we discussed today…and end up with better gains in half the time.

As promised, I’ll be back tomorrow with my next entry in the Peak Performance Series at Market360. In the meantime, go here for the Project Mastermind recording & transcript.

Besides the glimpse at my system, I even reveal my #1 stock pick. Click here for details.